For a number of centuries, the country of Ireland has long been associated with luck. There are several theories as to why with residents and visitors alike questioning not only where the association came from but why it is still commonly referred to in the present day. If you have ever found yourself wondering why Ireland is associated with luck, continue reading to find out everything you need to know. 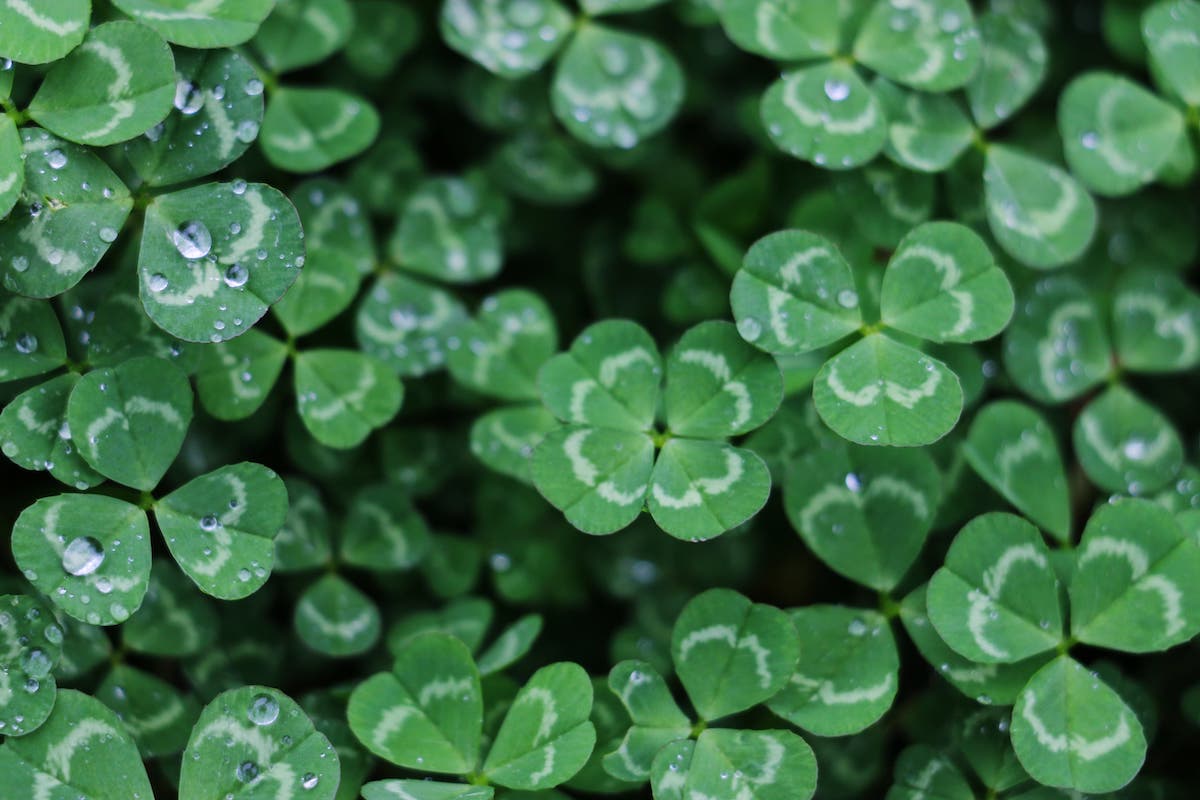 The origins of ‘Luck of the Irish’

In recent years, the connection between the country of Ireland and luck has been utilised in pop culture as well as for advertising purposes within a number of industries and sectors on a global scale. It can, for example, be found in online slot and roulette games, during minor and major sports matches, and even in big-screen blockbusters.

Its origins, however, can be traced back to the gold and silver rush in the late 19th century when the vast majority of miners were of Irish descent. The correlation between Irish miners and the fortunes they mined therefore led to the mainstream adoption of the phrase on a wider scale and it quickly spread throughout the country before eventually reaching neighbouring countries and beyond.

The inclusion of the four-leaf clover

As well as the country of Ireland itself lending itself to popular theories of fortune and luck, the four-leaf clover was a later addition. It is thought to be lucky for a number of reasons but mainly due to the rarity of which it is found in nature. It is estimated, for example, that the odds of finding a four-leaf clover are around 1 in 10,000. It is also commonly reported that ancient Irish priests capitalised on the healing power of shamrocks to heal the sick and ward off evil. Over the years, this symbol became somewhat synonymous with the country and is now associated with luck on a global scale.

Ireland are always known to be associated with having luck with games in all shapes and forms mainly due to the shamrock and culture.

The birth of the leprechaun

When you think of the luck of the Irish, the leprechaun is another friendly face that may spring to mind. It may have shaped the cultural identity of the country for centuries, but its origins are a little harder to pinpoint. If you were born and raised on the Emerald Isle, you have more than likely heard of myths of legends relating to a small, green-clad man that spends his time searching for, or protecting, a pot of gold at the end of a rainbow. The link between gold and luck may, therefore, be responsible for the image of the leprechaun and its association with luck on a wider scale today.

It is commonplace to hear the phrase in Ireland or if you were born and raised in the country and find yourself revealing your heritage to foreign listeners. But by delving deeper into the origins of the phrase, you may find that it initially emerged as an insult to undermine the initial success of Irish miners during their mass exodus to the United States of America in the 1800s. It is widely reported that American miners were so displeased with Irish miners being rewarded for the hard work, effort, and labour they exerted into mining for gold and silver that they considered it nothing more than a stroke of luck.

At one point or another, you may have become familiar with the association between Ireland and luck. By researching the origins of the phrase, the inclusion of the four-leaf clover, the birthplace of the leprechaun, and the possibility that it may be a shrouded insult, you can form a greater understanding of how the much-loved association came to be hundreds of years ago and why it is still commonly referred to today.